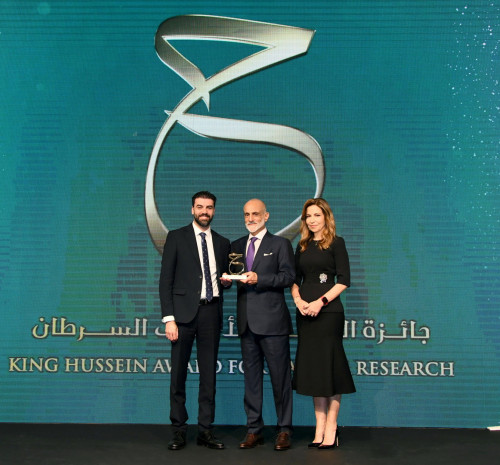 Dr. Hashem is well-known internationally for initiating allogeneic Hematopoietic Cell Transplantation for a rare disease; deficiency of adenosine deaminase 2 (DADA2). He has led a few initiatives on a huge collaborative effort in 12 countries worldwide to cure DADA2 with a remarkable therapeutic result. His efforts have contributed to KHCC becoming a referral hub for DADA2 patients from all over the world.