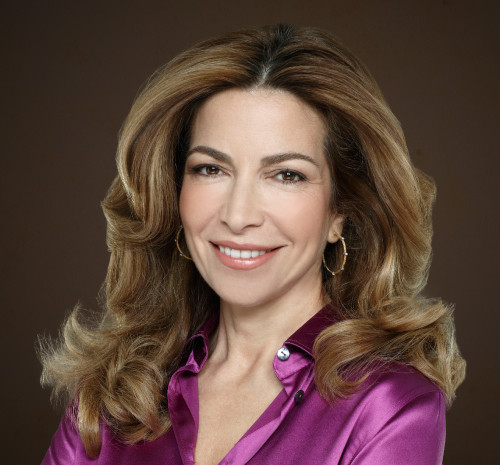 Board Chairperson
Chairperson of the King Hussein Cancer Foundation and Center

In October 2001, HM King Abdullah II appointed her as Chairperson of the King Hussein Cancer Foundation and Center. The wife of a cancer survivor, Princess Ghida devoted herself to the fight against cancer and is a tireless fundraiser and advocate for the Center. In 2011 and 2018, Princess Ghida represented Jordan at the United Nations by addressing the UN General Assembly’s High Level Meeting on Non-Communicable Diseases (NCDs).

She also joined the Board of the Institute of International Education’s (IIE) Scholar Rescue Fund in 2007 and IIE’s Board in October 2013, after helping launch the Iraq Scholar Rescue Project, a pursuit which earned her IIE’s Humanitarian Award for International Cooperation in 2008.

Princess Ghida lives in Jordan with her husband Prince Talal and their three children.