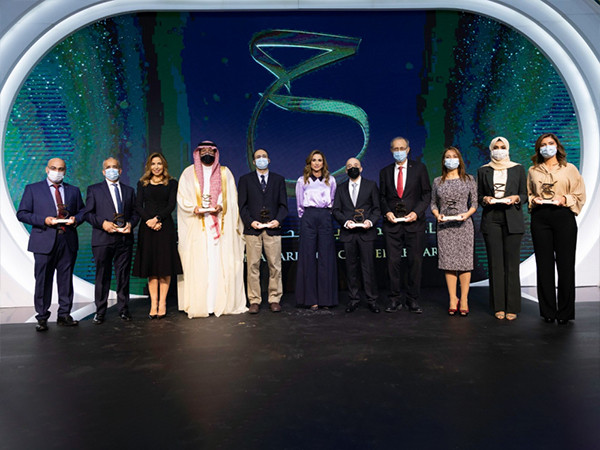 Amman - Her Majesty Queen Rania Al Abdullah honored recipients of the 2021 King Hussein Award for Cancer Research on Sunday during an award ceremony held by the King Hussein Cancer Foundation. The ceremony was held under the patronage of Their Majesties King Abdullah II and Queen Rania Al Abdullah, and in the presence of Their Royal Highnesses Prince Talal bin Muhammad and Princess Ghida Talal.

Speaking in her capacity as Chairperson of the King Hussein Cancer Foundation (KHCF) and King Hussein Cancer Center (KHCC), Princess Ghida said, “Today, from the heart of Jordan’s capital Amman, let us work together to change the narrative of cancer in our region, and create the only future we are willing to accept: A cancer-free future; a future that can only be assured through research.”

Launched last year in memory of the late King Hussein bin Talal, the King Hussein Award for Cancer Research aims to strengthen and elevate cancer research efforts in the Arab world. A total of 111 researchers from 15 Arab countries submitted applications in the award’s four categories. Submissions were evaluated by a special judging committee based on specific criteria for each research category.

The ceremony was attended by the Award’s Board of Directors, which includes leading doctors, researchers, and oncologists from across the region and the world. Journalists and Award partners were also present. 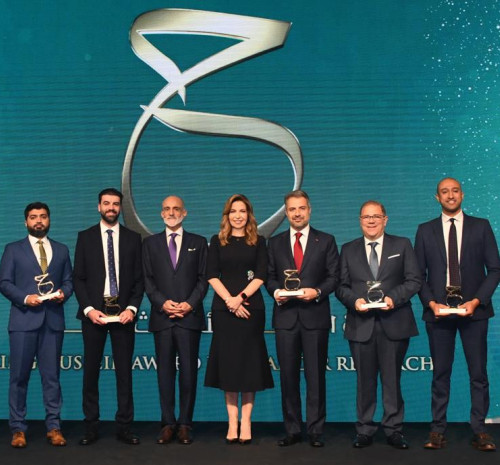 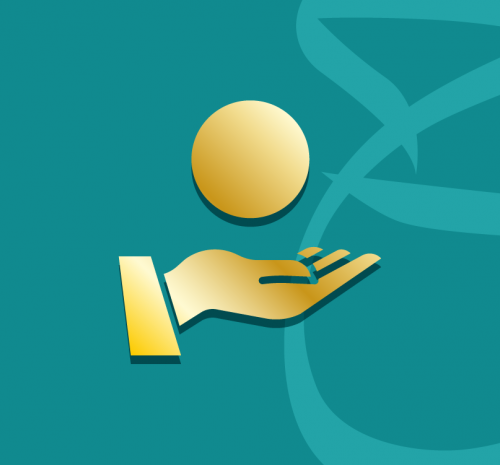